One city, 30 productions, 13 countries, 15 venues, 30 days, and a million emotions, passions, voices and subjects, LIFT festival is back in London for its 20th anniversary. Combining poetry, performances, acting, immersion and experiences that cover the sometimes surprising, shocking, variegated and vast nature of this amazing world in which we live, the festival continues to push the boundaries of theatre.  Using theatre as a way to explore the world, the London International Festival of Theatre integrates art forms to create powerful performance that speaks to and of the world.

As director Michael Ball says ‘LIFT 2014 comes at a time when the world is experiencing seismic change – in our climate, in governments and, perhaps most significantly, in ways in which we can communicate with each other. We have looked at what makes up this astonishingly vibrant and tolerant city and made it a stage on which artists with radical imaginations will conjure visions of other lands, enthralling us with stories born in the worlds from which they come.’

Some of these artists work in circumstances that can be difficult or even dangerous, and LIFT gives voice to their revealing work, connecting us all with the big issues of our times. Invigorating, evocative, and wholly original, the programme is one that will you have you thinking and talking – which is what good theatre should always do. It also utilizes multiple venues, including The Tabernacle in Notting Hill, Peckham Liberal Club, and WIlton’s Music Hall, introducing people and places. 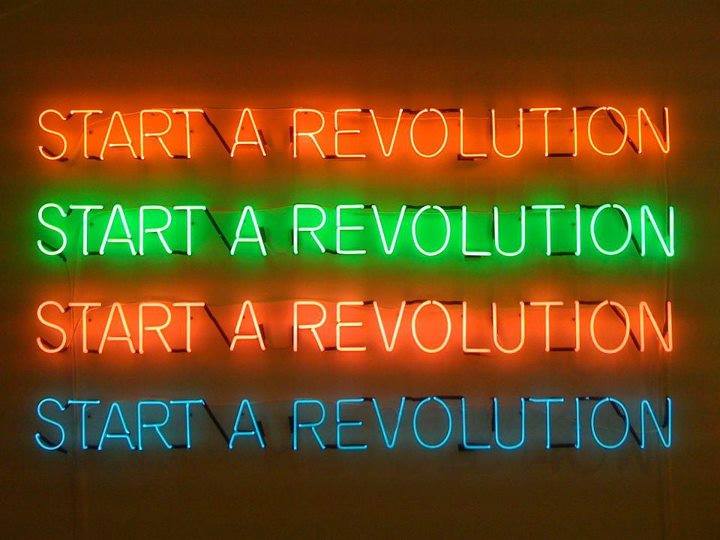 Highlights include After A War, where 23 international artists and companies from the UK, Europe, Africa, the Middle East and South America, reflect on the impact and legacy of WWI, this first truly global event and on contemporary issues of war and peace. There also explorations of the beautiful game in this World Cup year, in Michael Essien, I want to play as you…which looks at football as a way out of poverty, and Turfed which uses the philosophy of football to explore the global issue of youth homelessness. Change For A Tenner  is a series of gatherings about change, both big and small, is an inspiring collection looking at everything from the value of art to the impact of the baby boomers, and our capacity to make a difference.

It’s certainly entertainment to make you think, but not in a proselytising fashion. This is provocative art that  entertains as it educates and forces us to ponder the world around us and our place in it.

Running throughout June, get your tickets here.