As a fan of music and literature, and anything that unites the two, Red Kite‘s Dance With Crow was always going to pique my interest. The fact that is an exhilarating and thrilling tune, full of deep rushing guitars and vibrant menacing melodies only sustains the thrill. The album, written and produced over a dramatic two years, and obviously lyrically influenced by Ted Hughes, was was initially made available to fans via a Pledge campaign in April and reached 100% of its target within four days of going live. Those people who invested won’t be disappointed. Thrusting forward with driving drums, its a track that is compulsive and dizzyingly epic. Starting direct and sparse, the metronomic regular beat that underpins throughout is layered with soaring vocals, a guitar that at one point sounds as though it is being stretched and grated through an industrial washing machine, soft and delicate strumming, a whirring frazzle of intense chords, buzzing sinuous fretwork and sharp intense deviations of tempo and timbre. Glorious. Get it from Stolen Records. 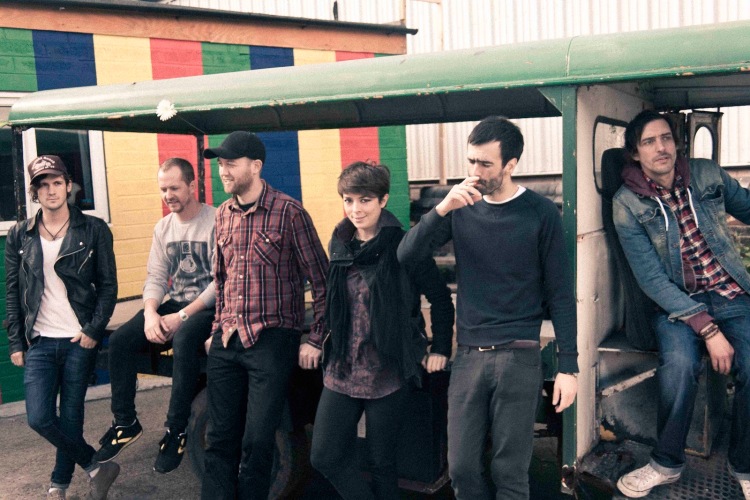