The lovely Rachel Sermanni has played events for me, slept at my house, made me porridge, and even discovered a mouse in my house, or moose in my hoose. But over the last two years, 21 year old folk-noir balladeer Rachel Sermanni has played over 400 shows across Asia and North America, as well as numerous headline tours of the UK and Europe; had a No 1 single in the Independent Charts; iTunes Single of the Week with Waltz resulting in 60,000+ downloads and saw the release of her debut album, Under Mountains meet with huge critical acclaim. We all know the real achievements.

Having spent  a large part of 2013 touring North America she returned home to the Highlands this summer to record the Boatshed Sessions, out now on Middle of Nowhere recordings. Deep and rousing, it’s an album dripping with reflections on life, its varities and vagaries. Full of calm sounds that are disrupted by striking strums, like a thunderstorm in flux, it is an album that engages your imagination and enlarges your vista, and the influence of nature and the pastoral is not twinkling flowers and light leaves but vast mountains, bright heather, rough ground and textured forests. 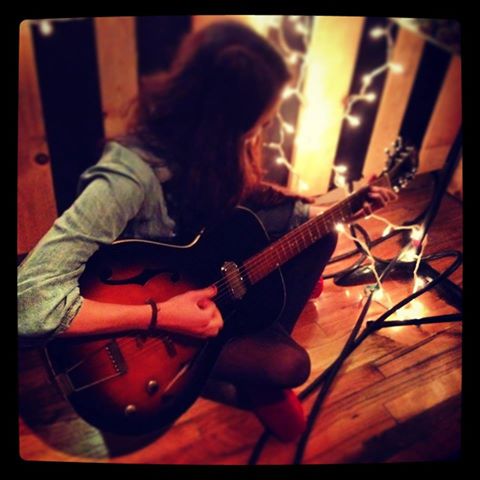 Classically trained and accomplished, Rachel’s reflective and vulnerable lyrics are framed by captivatingly haunting melodies, and the magical music that has lured so many to her charms continues.  Astute, urban folk songs, their disposition finding their roots in the personality of its creator, she is refreshingly direct and invigorating. As with any 21 year old, there is sometimes a feeling of an escape to urge, balanced to the lush cinematic description of coming home to her Highlands and the intimacy this generates. Full of beautiful strength and emotional fragility, Rachel Sermanni is one of the best songwriters of her generation, and still has so much to give. 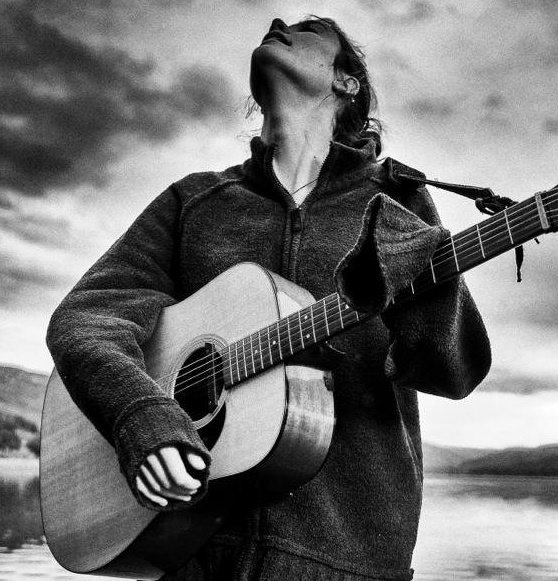